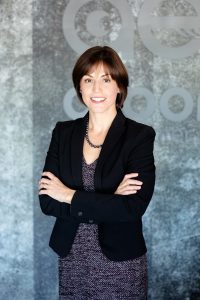 Dr. Ellen Pearman, O.D. received a Bachelor of Arts degree with Honors in Biology from the University of Texas at Austin in 1998. After that, Ellen attended the University of Houston College of Optometry where she achieved a Doctor of Optometry degree and graduated Magna Cum Laude in 2002. While attending the University of Houston, she was inducted into the Beta Sigma Kappa honor society. Dr. Crothers completed an internship at the Montrose Clinic in Houston, where she gained valuable experience working with patients suffering from HIV and AIDS. Upon graduation, she worked as a relief doctor in the Austin area for 3 years before deciding to open her own private optometric practice. Dr. Crothers sees patients of all ages, and she provides all general eye care services. She enjoys fitting specialty contact lenses, especially for myopia control in her pediatric patients. In her free time, she is busy chasing after her 2 sons. 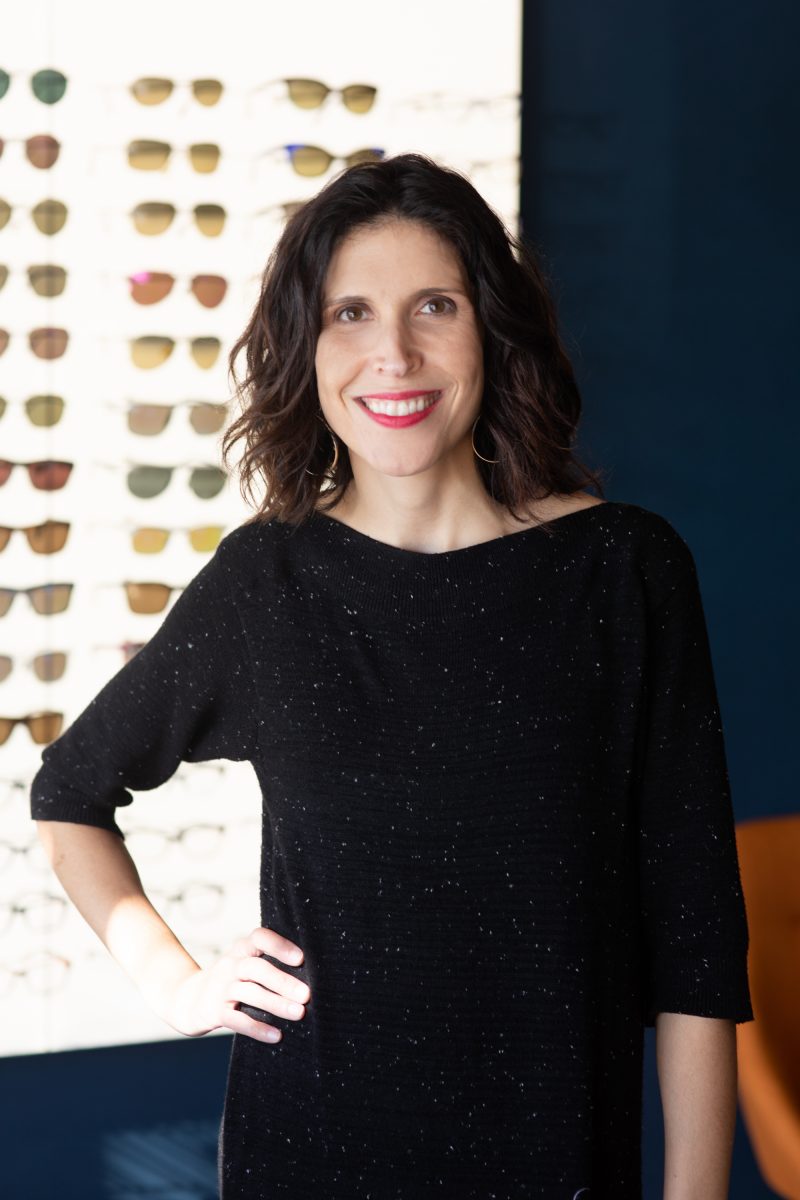 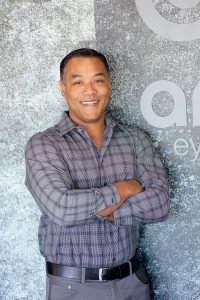 Frank Crothers, Jr. has a Bachelor’s Degree in Business Management from Texas A&M University in Central Texas. He is certified as an optician by the American Board of Opticianry since 1998. Frank has worked in every position in the modern optometric office, including: optician, lab technician, lab manager, and office manager. He enjoys cooking, following the stock market, football, kayaking, mountain biking, playing with his two boys Kwan and Knox. He has been with Arbor Eye Center since May of 2005. 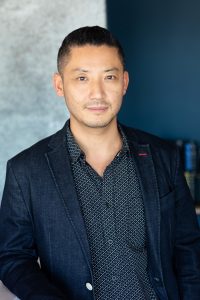 Preston Minho Kim was born in Seoul, South Korea and moved to Texas in 1989. He has three older sisters and a room-full of nephews and nieces. He graduated from Copperas Cove High School and attended Central Texas College and Texas State University. He is fluent in Korean and certified as an optician by the American Board of Opticianry. Preston enjoys cooking, reading, traveling, and anything outdoors. He is a HUGE Texas Longhorns sports fan. He’s been with Arbor Eye Center since April of 2007. 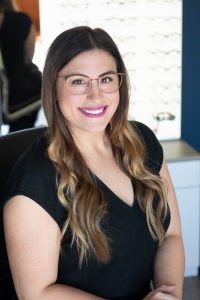 Callie was born and raised in Austin, Texas. She has two lab babes, Olive Rose and Ladybird, who she loves to spoil. Callie has been certified by the American Board of Opticianry since 2011 and she enjoys creating long-term relationships with her patients. Outside of work, Callie loves spending time with family and friends, traveling, outdoor activities, and preparing for the holidays with decorating and art projects. She has been with Arbor Eye Center since July of 2009. 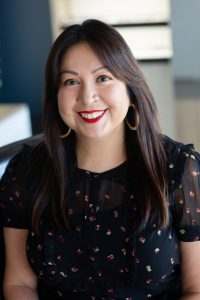 Michelle has a Bachelor of Science degree in Consumer Science and Merchandise from the University of Houston and is fluent in Spanish. She has worked in the high-end fashion industry with stores like Saks Fifth Avenue and Anne Fontaine. Michelle was also a member of upper management with Avon and Toni&Guy. Prior to obtaining her degree, she worked as an optician for nine years in Houston. Michelle enjoys exploring Austin, reading, traveling, and spending time with friends and family. Michelle has been certified by the American Board of Opticianry since 2018 and with Arbor Eye Center since May 2015. 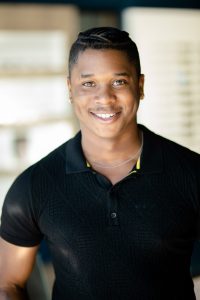 Chris was born and raised in Austin. He is the eldest of 8, along with a twin sister. He went to college in Utah and studied Criminal Justice. Chris enjoys cooking, personal training, participating in and watching basketball and football games, and personal time with the family. He has been with Arbor since February 2019. 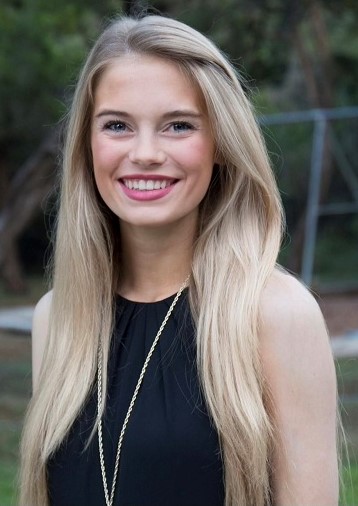 Kelly is originally from Austin, Texas but lived in Lubbock for four years before graduating from Texas Tech University with a Bachelor’s degree in Marketing. When she’s not working, Kelly likes to foster cats and kittens in need and hang out with her parents, three siblings, and her cat named Winston. 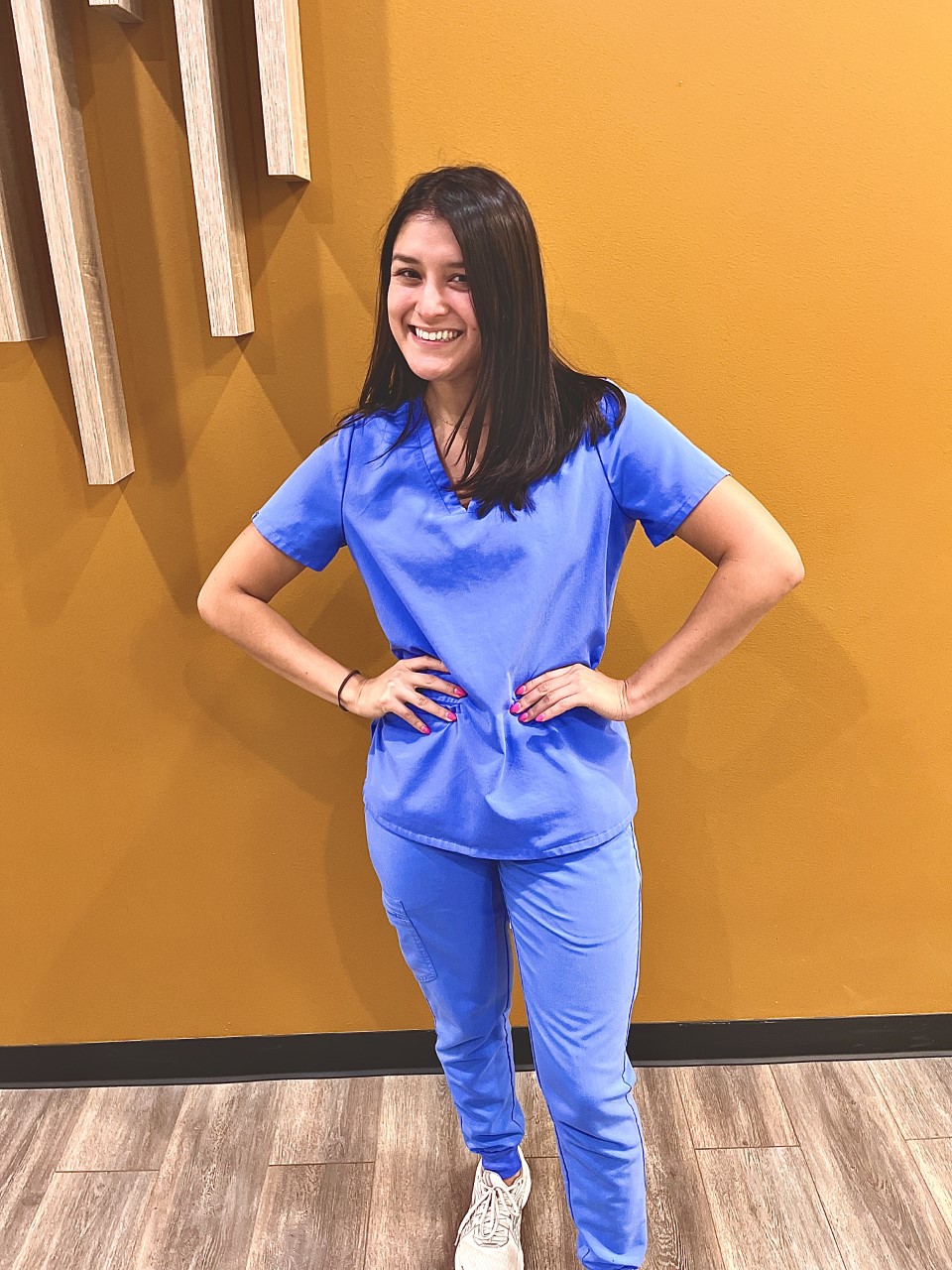 Jacqueline is the newest member of the Arbor family. She graduated from Texas State University in Exercise Sports and Science in 2019. She was a 6th grade Science teacher for 3 years prior to starting at Arbor. She likes to work out, go camping and plays soccer in her spare time. She has been with Arbor since Febuary of 2022.

Accessibility by WAH
Call Us Text Us